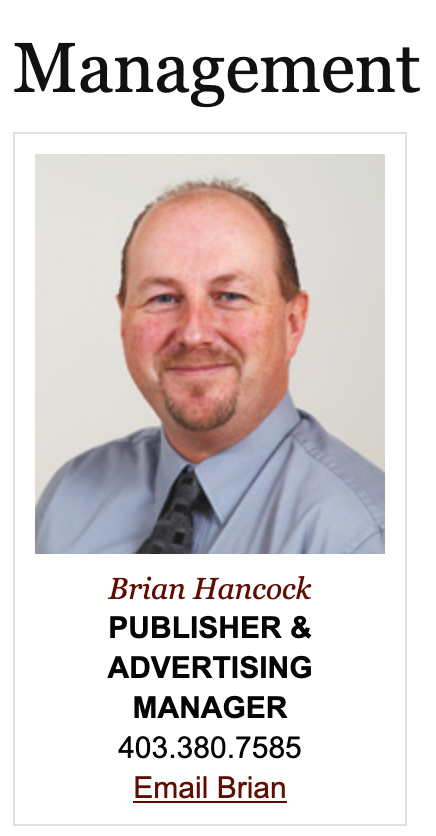 This includes false statements about my own research in the late 1990s that resulted in the well-known “Hockey Stick” curve which demonstrates recent warming to be unprecedented over the past thousand years. Shier parrots discredited criticisms by two individuals (Stephen McIntyre & Ross McKitrick) with no expertise in climate science and fossil fuel industry ties.

As I recount in The Hockey Stick and the Climate Wars, the Hockey Stick has been ceaselessly attacked by climate deniers and by individuals like Shier who parrot their talking points owing to the simple, undeniable message it conveys about the dramatic impact of human activity on our climate.

Shier seems ignorant of the fact that the scientific community has overwhelmingly validated our findings. The highest scientific body in the U.S., the National Academy of Sciences, affirmed our findings in an exhaustive independent review published in June 2006 (see "Science Panel Backs Study on Warming Climate", New York Times, 6/22/06).

In the two decades that have passed since our original work, dozens of groups of scientists have independently reproduced, confirmed, and extended our findings, including an international team of nearly 80 scientists from around the world, publishing in the premier journal Nature Geoscience in 2012. They concluded that recent warming is unprecedented over an even longer timeframe. The most recent report of the Intergovernmental Panel on Climate Change concluded that recent warmth is likely unprecedented for at least the past 1300 years, and there is now tentative evidence that the recent warming spike is unprecedented in tens of thousands of years.

Readers who are genuinely interested in the truth behind the science, rather than the falsehoods perpetuated by individuals like Mr. Shier, should read scientist-run websites like skepticalscience.com, and books like my “Dire Predictions: Understanding Climate Change.