A Return to the Madhouse 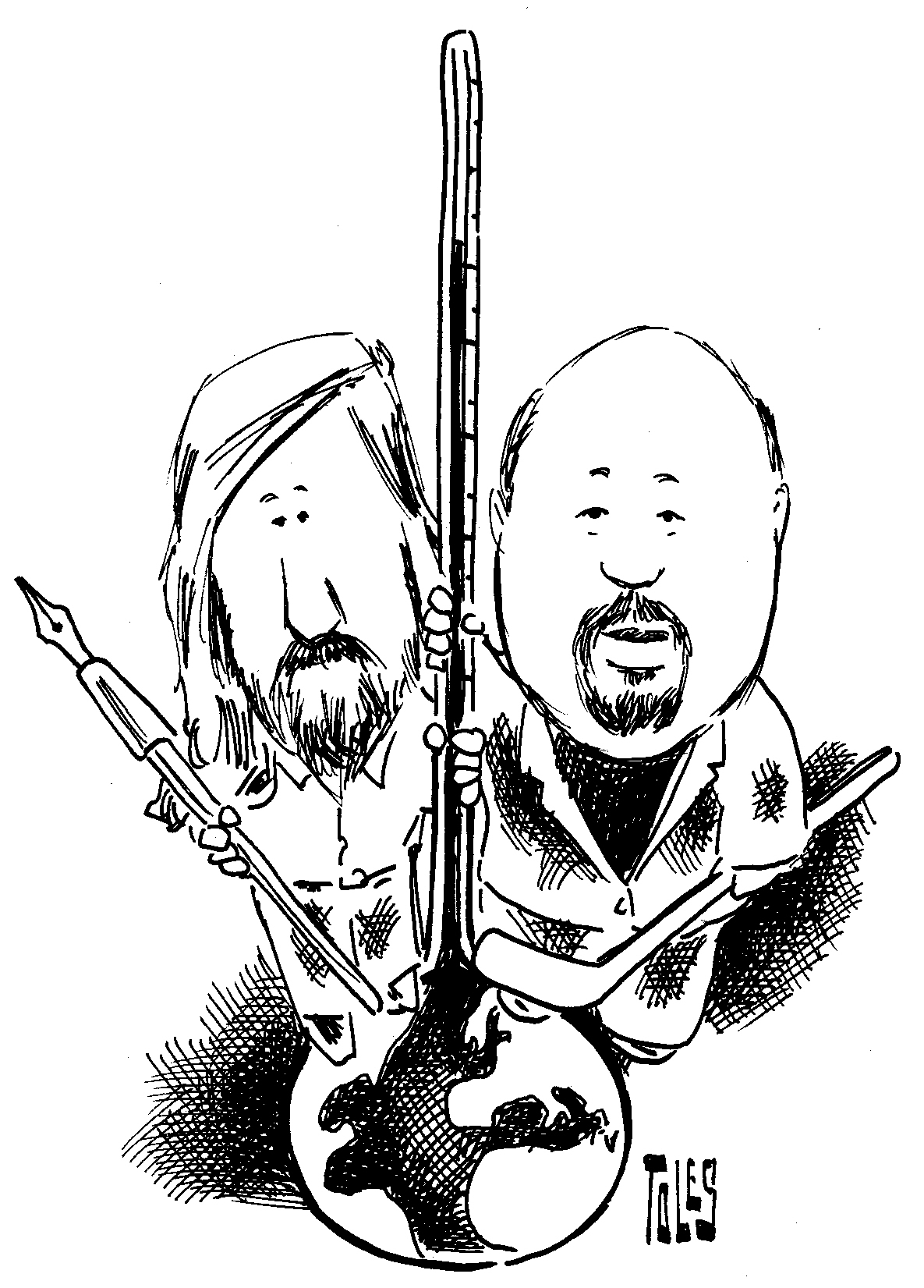 Two years ago, in the home stretch of our last presidential election, Washington Post cartoonist Tom Toles and I published a book about climate change denial (“The Madhouse Effect: How Climate Change Denial Is Threatening Our Planet, Destroying Our Politics, and Driving Us Crazy”). Denialism was still a major problem, we argued. We even called out the principal bad actors on the pages of the Washington Post, hoping to shame those (the “Deniers Club”) who still engage in efforts to confuse the public and policy makers about the reality and threat of climate change.

Many of our colleagues, however, wondered why we were even bothering. Denialism is behind us, they said. The U.S. is moving on, embracing the world-wide transition away from fossil fuels toward a renewable energy economy. Leave the denialists to the nether regions of the internet in which they are found. They’re not worthy of our attention. They’re a distraction.

We almost believed them. Maybe denialism—as a legitimate obstacle to climate action--was finally over! Maybe our latest effort was wasted, irrelevant. Would for a few tens of thousands of votes in three states, the critics might well have been right.

But it happened. On Nov 8 2016, just a few months after our book came out, the voters of this country—for the first time ever--elected a climate change denier to the highest office in the land.

Despite what you might think, previous Republican Presidents—including Nixon, Reagan, and both Bushes--accepted the reality of environmental threats like climate change, acid rain, and ozone depletion. Richard Nixon created the EPA, Ronald Reagan signed the Montreal Protocol to ban the industrial chemicals—CFCs—that were destroying the ozone layer. George H W Bush gave us cap-and-trade, as a means of dealing with acid rain. And George W Bush appointed an EPA administrator, Christine Todd Whitman, who for the first-time recognized carbon dioxide as a climate change-causing pollutant. Ronald Reagan’s former Secretary of State wrote an eloquent op-ed just a few years ago articulating the case that Reagan would have surely acted on climate.

Trump was something entirely new, even among Republican presidents. As most everyone knows, Trump has famously dismissed climate change as a Hoax perpetrated by Chinese. He has threatened to pull out of the international Paris climate accord, cancel the clean power plan and roll back automobile fuel efficiency standards. He appointed fossil fuel industry lackeys like Koch Brothers darling Scott Pruitt to run the EPA, and appointed Rex Tillerson, the former CEO of the world’s largest fossil fuel company, ExxonMobil, to be his Secretary of State. Both are gone now, but while the faces change, the anti-environmental policies remain the same. 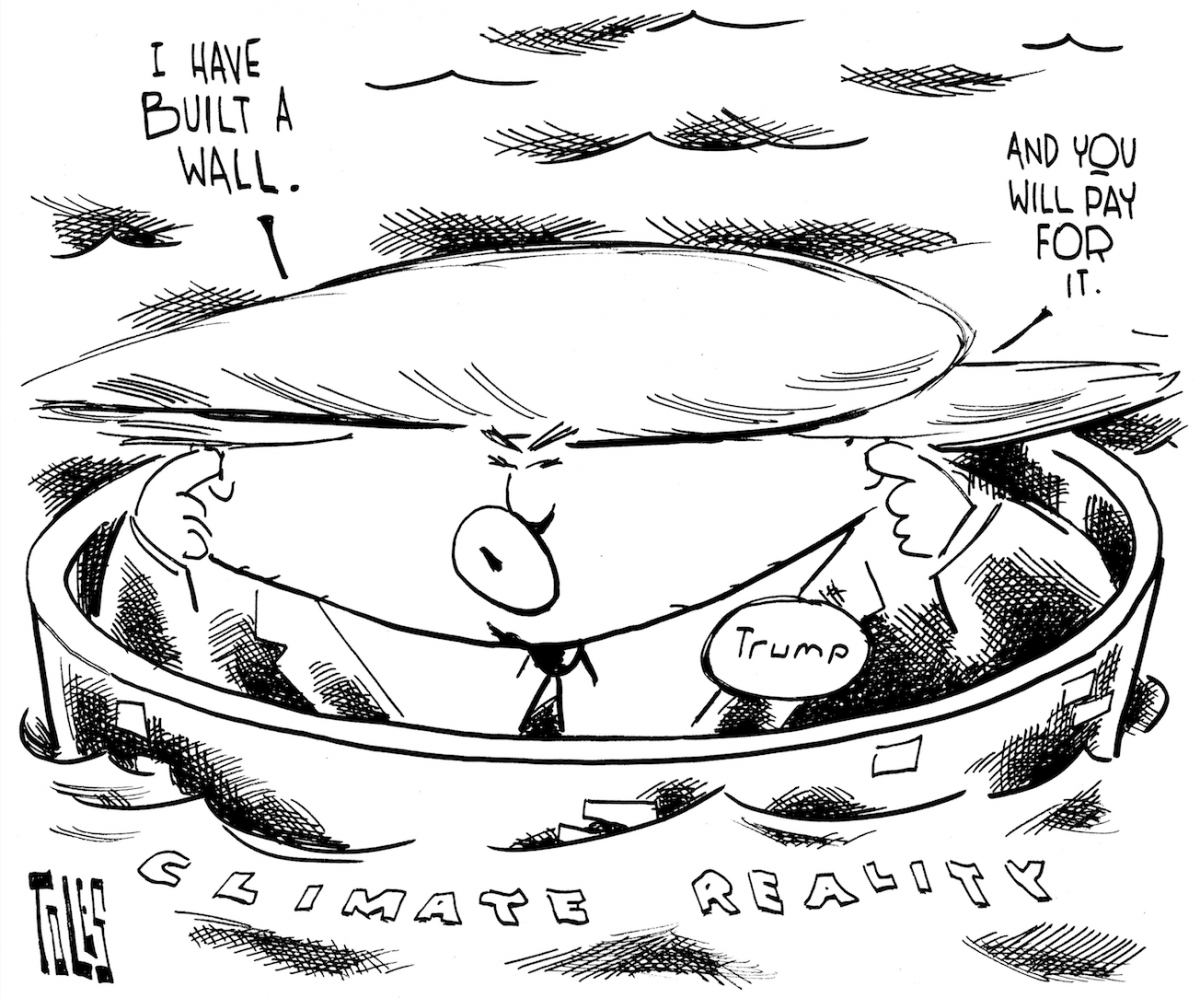 Suffice it to say, The Madhouse Effect is now more relevant than we ever could have imagined.  As traffickers in satire, my co-author Tom Toles and I couldn’t be more thrilled. As citizens of Planet Earth, however, we couldn’t be more horrified, as we explain in the new paperback edition of the book where we’ve devoted a new chapter detailing the attack on science and environment policy that is underway under this administration. Among other things, we provide new insights into the conspiracy by Russia and Wikileaks to use stolen emails to change the course of American politics. Oh, you thought we were talking about RussiaGate? No, we’re talking about the 2009 “ClimateGate” affair—an attempt to hack policy action on climate which served as a test-run for the hack on American democracy. Both, as we explain in the book, were probably driven by the same agenda of fossil fuel exploitation. 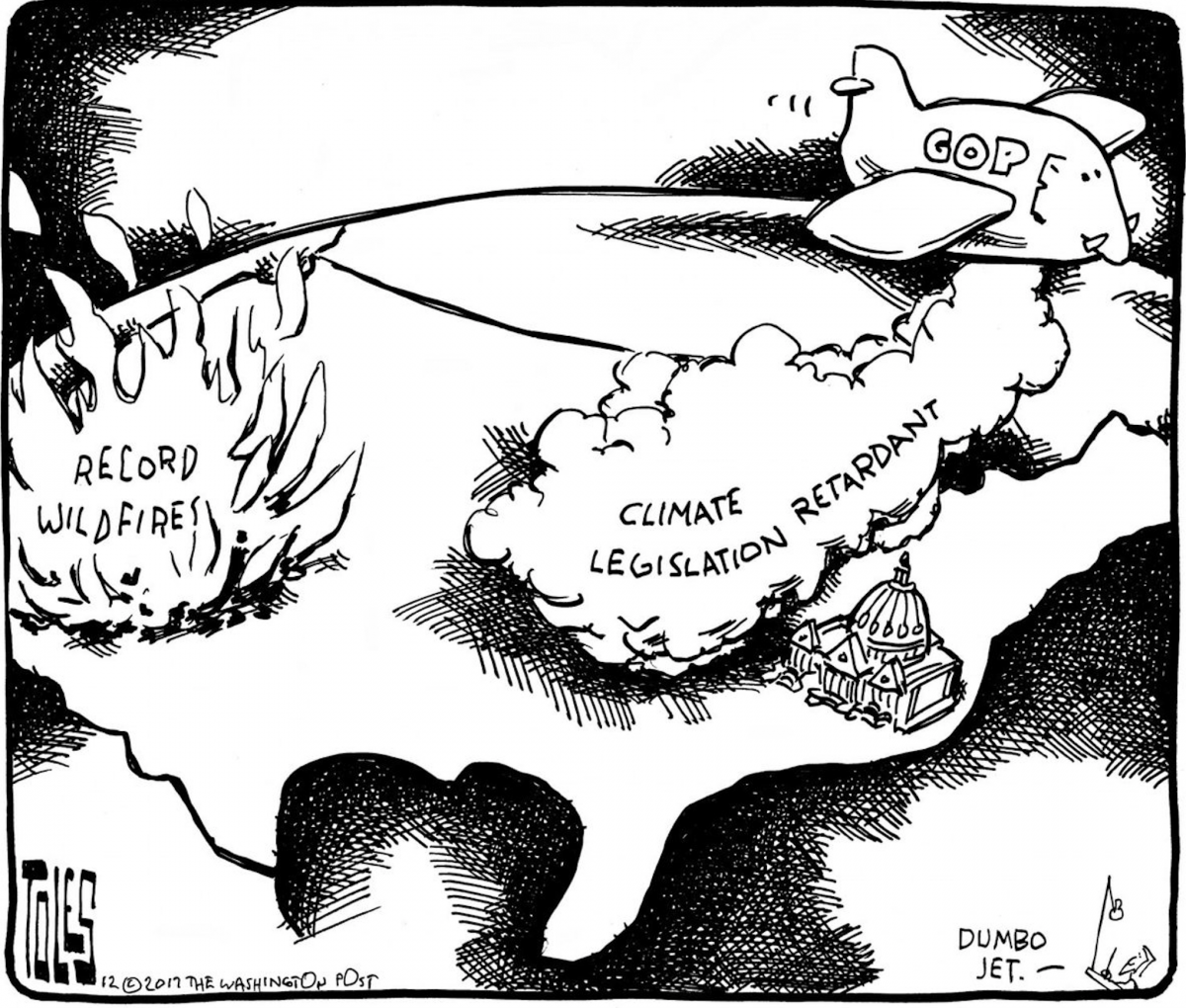 The story isn’t just about Trump of course. It’s about his Republican enablers in congress. Some, like outgoing House Science Committee Chair Lamar Smith (R-TX), have actively promoted the same climate change denialist agenda, seeking to defund climate science at the major funding agencies, subpoena climate scientists whose findings he doesn’t like, and hold congressional show trials intended to undermine the public faith in climate science (I had the dubious honor of testifying to Smith’s committee). Others, like Majority leader Mitch McConnell (R-KY) and House Speaker Paul Ryan (R-WI), have worked with the Trump administration to advance a dual agenda of continued fossil fuel exploitation and climate policy inaction. 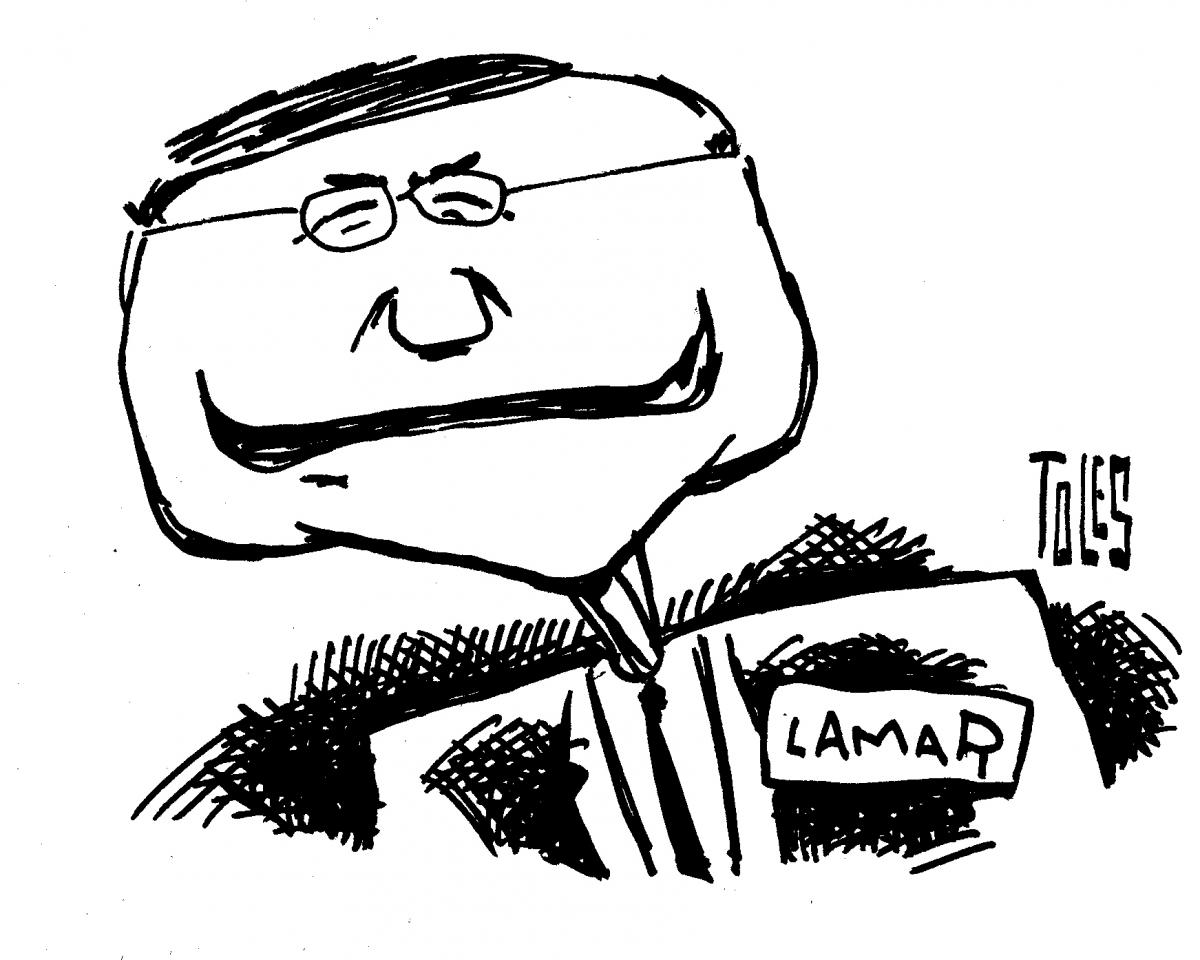 Have these developments dampened the cautious optimism we expressed in the original edition of The Madhouse Effect? Somewhat, but not completely. While the U.S. has lost the leadership had at the top, we are still making substantial progress at the local and state level in transitioning away from fossil fuels toward renewable energy, enough progress to likely meet our obligations under the Paris agreement with or without Trump. The greatest threat is a Republican president working together with a Republican congress to actively impede that progress. There is a solution. We join with conservative Washington Post columnist George Will, among other conservatives, in urging voters to throw out congressional republicans in the mid-term elections not just 100 or so days away. That may be our last best chance to insure the U.S. not get left behind as the rest of the world moves out of the fossil fuel age and into the clean energy future.